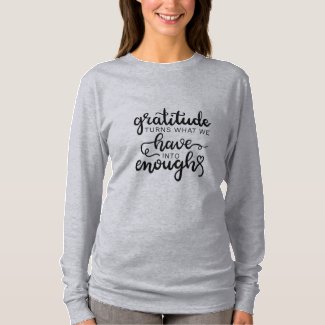 Bloggers Meet and Greet November - What Is All the Hype About Climate Change?

* * You can feel free to return and post your blog here at anytime in the comment area below. For those of you that are not with Google. Feel free to post this meet and greet and comment at your favorite social media site. * *

* * *If you believe others will enjoy this, please feel free to share with your friends and on social media. * * *

More guests are always welcome as this will provide more networking opportunities for you. Above all be sure that your blog post is family friendly. 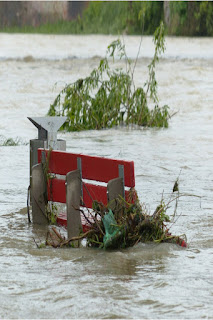 1. What Is Climate Change?

Exactly what is Climate Change? According to un.org/climate change refers to long-term shifts in temperatures and weather patterns and this includes examples of greenhouse gas emissions that come from using gasoline for driving a car or coal for heating a building. They further add that greenhouse gas concentrations are at their highest levels in 2 million years and the consequences of climate change include droughts, water scarcity, severe fires, rising sea levels, flooding, melting polar ice, and catastrophic storms. I definitely have observed more flooding and storms over the past few years.

What Can You Do About Climate Change?

Well you are not completely doomed. There are things that you can do about climate change. According to un.org/en Act Now United Nations you can change your home’s source of energy from oil, coal or gas to renewable sources such as wind or solar, or installing solar panels on your roof to generate energy for your home. I have observed a few homes with solar panels. I also have observed many solar panels in use at several General Motor Plants. It looks like solar panels and windmills are possibly what our future is becoming. They further add to switching to electric vehicles because they can help reduce air pollution and cause significantly fewer greenhouse gas emissions than gas or diesel-powered vehicles.

In fact in Flint Michigan according to nbc25news there are two new electric vehicle chargers in downtown Flint to help power electric vehicles located in Downtown Flat Lot. They further add it can power an EV battery in less than an hour. General Motors also announced it would increase its investment in electric and autonomous vehicles to $35 billion through 2025 according to the convergence. They also add General Motors plans to launch 30 new electric vehicles around the world by 2025. So it is very apparent we are moving in the direction of electric as oppose to gas. That may be a good thing because as I listened to the news it was emphasized that used cars were more valuable at the present instead of new vehicles because of the chip shortage in vehicles.

According to caranddriver.com there are several models of electric vehicles that are available for Sale now in the United States. My Favorite is the Volvo XC40 Recharge- 79 MPGe (tie) which is an all-wheel drive with 2 motors. It’s based price is $55, 085 with an EPA fuel economy combined/city/highway of 79/85/72 MPGe

4. Cut back on flying

For those that need to fly back and forth to work this might be difficult but according to imperial.ac.uk you might consider video-conferencing instead or flying economy as a carbon footprint is three times higher than someone in economy.

Have you considered a green career. Since we are in climate change that might be a very productive career. Nasa has missions to studying plants, coral bleaching, ocean acidification,tree studies according to climatekids,nasa.gov. They are add the NASA satellites keep an eye on Earth’s water and air.

7. Bring Your Own bottle or Mug

Have you considered bring your own reusable cup or coffee mug? I really like this idea. Many of the stainless steel coffee mugs are just awesome. This is suggested at climatechang.ucdavis.edu. I also have observed the stainless steel mugs that I have really keep my drink nice and hot. Using your own water mug is great too because now you can buy them in all sizes. I have seen people with very large water mugs. They further add that you can affect climate change by slower shipping for shopping. I know that we live in a microwave society and we want things when we want it as fast as we can get it. But they further suggest if you are not in a rush don’t select 1-day shipping because delivery trucks have to make more trips when consumers select expedited shipping. I do not have a problem with that. I am comfortable waiting the standard shipping time, but I know there are those that may feel differently. I also am pleasantly surprised when my order comes much earlier than expected. That is like an added bonus.

Did you know that there are climate mobile apps and climate games to help you better understand? According to climate.nasa.gov this free app displays real-time global satellite data of the planet’s vital signs in 3D. The climate educational game helps players learn about the global carbon cycle, different carbon sources and ways alternative energy and reforestation can help offset those sources.

Exactly what is global warming? It is the long-term of Earths climate system observed since the preindustrial period (between 1850and 1900) primarily fossil fuel burning, which increases heat-trapping greenhouse gas levels in Earth’s atmosphere.

There are already robots on Mars from the United State. Can you imagine there is the consideration that one day our civilization will be living on Mars. I suspect there is the threat that global warming may possibly destroy earth. I recall several years ago attending Sloan Museum. At that time they had mini setups of life on Mars. They showed a McDonald’s on mars and several communities. So this has been in the making for a while now. In fact who would have ever thought civilians could take a ride to outer space like William Shatner at 90-years-old? I am sure in the future this will be commonplace to ride out of space. Also, this may happen sooner than expected.

What do you think?

What Is Climate Change:

Start with these ten actions!

9 Things You Can Do about Climate change

18 simple Things You Can Do About Climate Change

What is Global Warming?

More From this Author. . . Just Click the Link Below

Concerns of the COVID-19 unvaccinated

How Do You Handle Stress?

The Power of Love

Posted by anointedtoday at 7:59 AM

Email ThisBlogThis!Share to TwitterShare to FacebookShare to Pinterest
Labels: Bloggers Meet and Greet November - What Is All the Hype About Climate Change?

What Happens To Your Brain When You Smile? 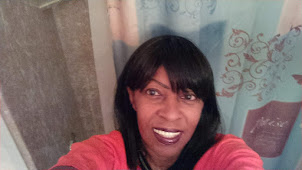 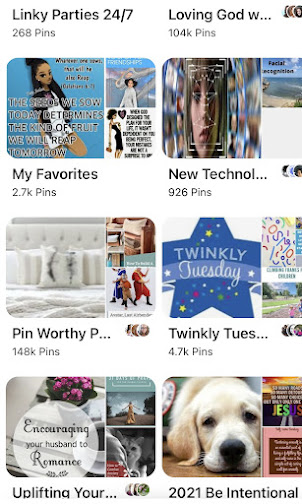 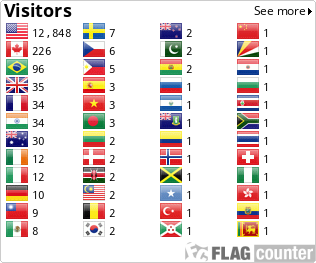 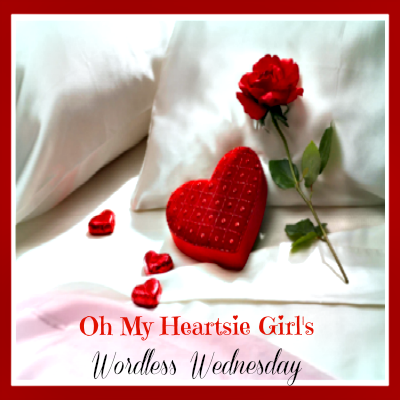 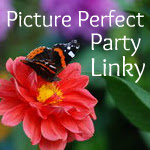 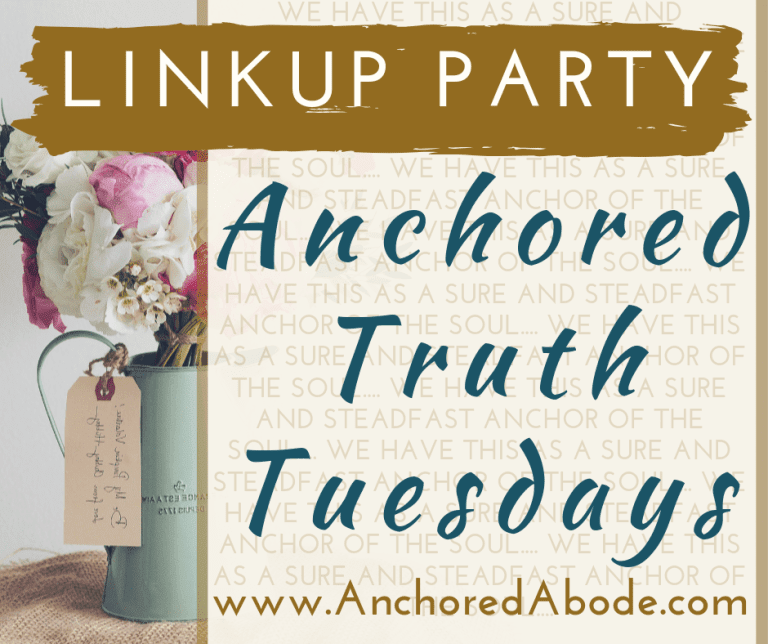 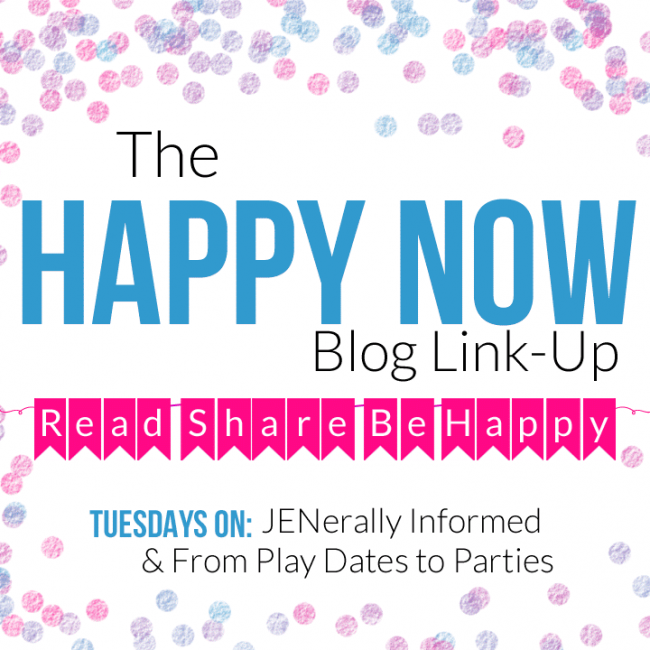 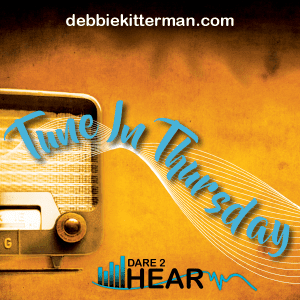 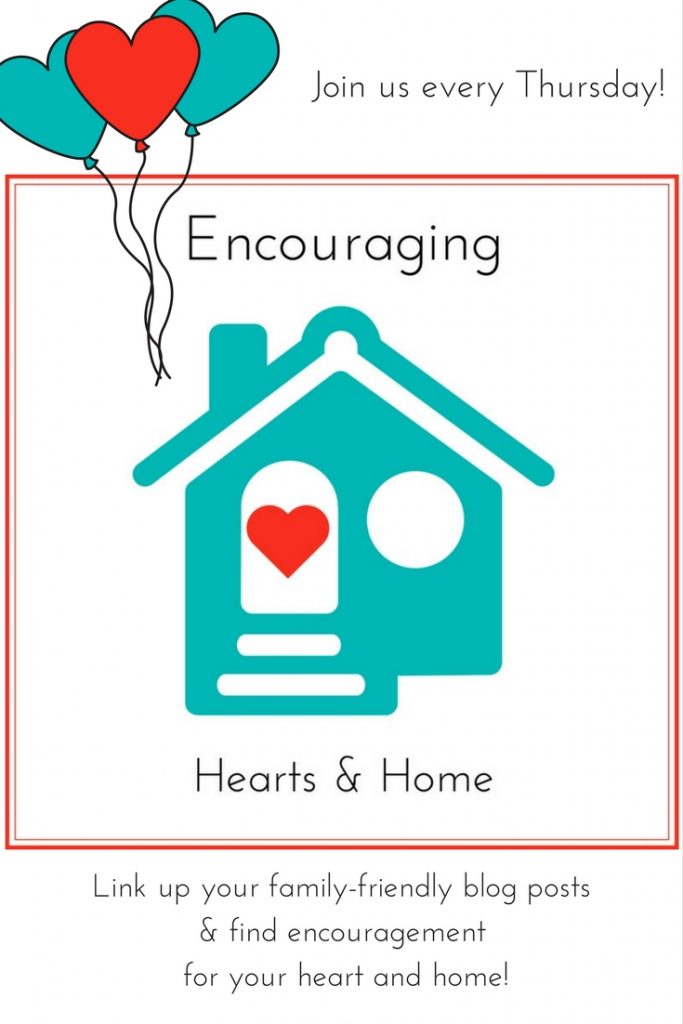 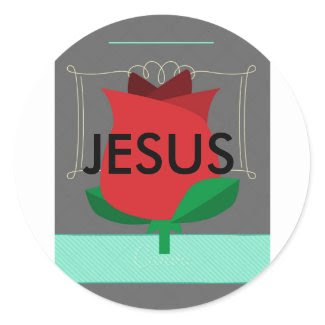